What is a Cricket Super Over? 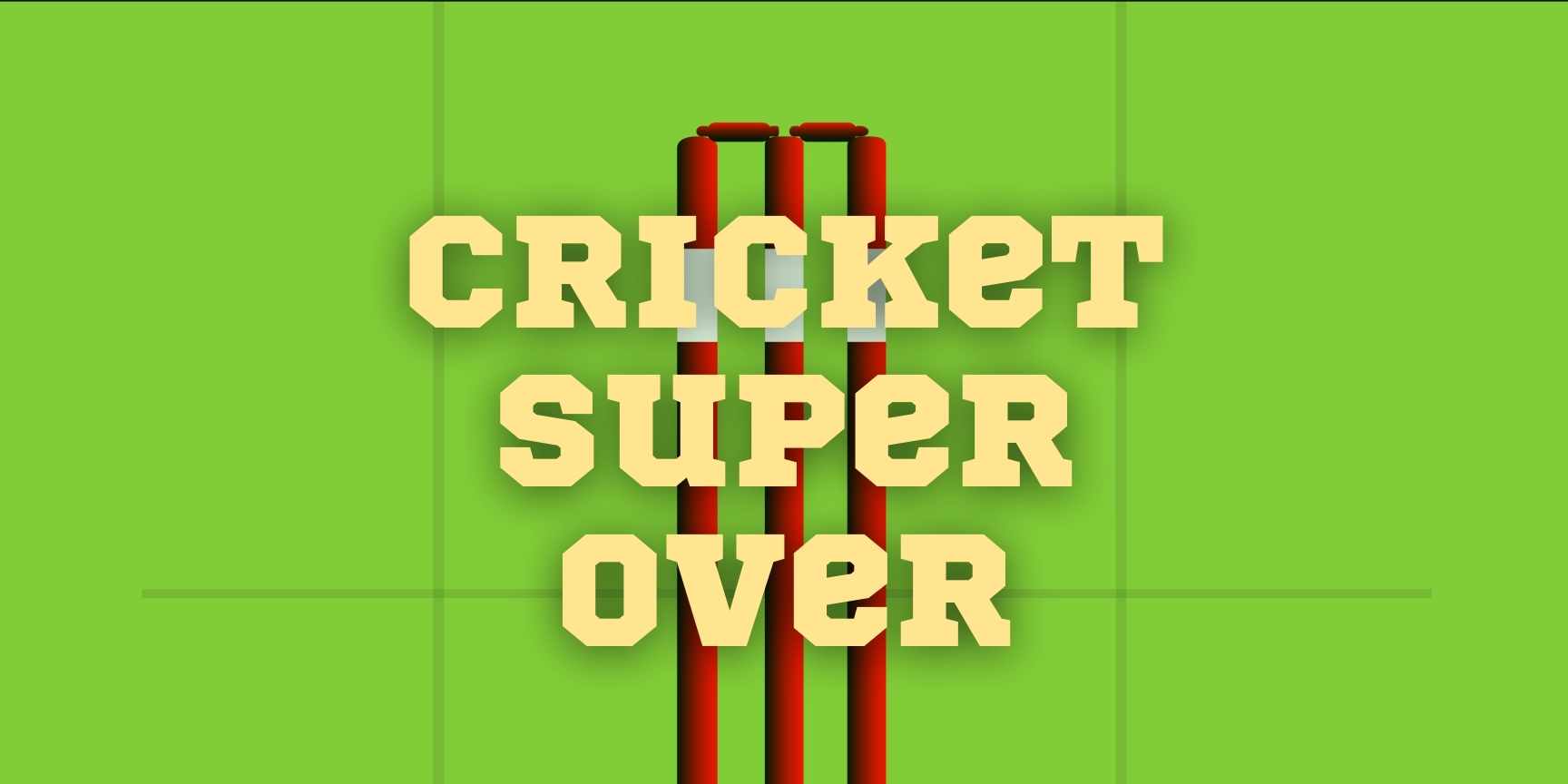 During limited-overs cricket matches, a Super Over, also known as the one-over eliminator, determines the winner if there is a tie in the first innings. It was first employed in 2008 to replace the bowl-out procedure, which had previously been used to break a tie in a tennis match.

When a match is tied after 50 overs, the two teams each select three batsmen and a bowler to compete in a single additional over to determine who will win. The team with the max runs at the end of the two overs is called the victorious team.

It is impossible to track the statistics associated with a Super Over because they do not include it in a players’ career statistics.

In a Super Over, who gets to bat first?

In the Super Over the team who was chasing will have to bat first, whereas the bowling team can choose which end they would want to bowl from in the regular match.

How many wickets can a bowler take in the Super Over?

During the Super Over, each batting team nominates three batters, which implies that each team can take two wickets. If the batting team loses both of its wickets in the first over, their innings are over.

What follows if there is a tie in Super Over?

According to the International Cricket Council (ICC) rules, if the Super Over is tied, successive Super Overs will be played for a reasonable period until a winner is determined.

Bowlers do not bowl consecutive overs for their respective sides, and a batsman dismissed in the first Super Over is not allowed to bat again.

Alternatively, if the overs cannot be completed for any reason, the match will be deemed a draw.

A boundary countback rule was previously used to determine the winner of Super Overs that resulted in a draw. The winning side was the team that hit the most boundaries. After receiving widespread condemnation following the England vs. New Zealand 2019 Cricket World Cup final, this rule was eventually overturned.

When was the inception of the Super Over in cricket? 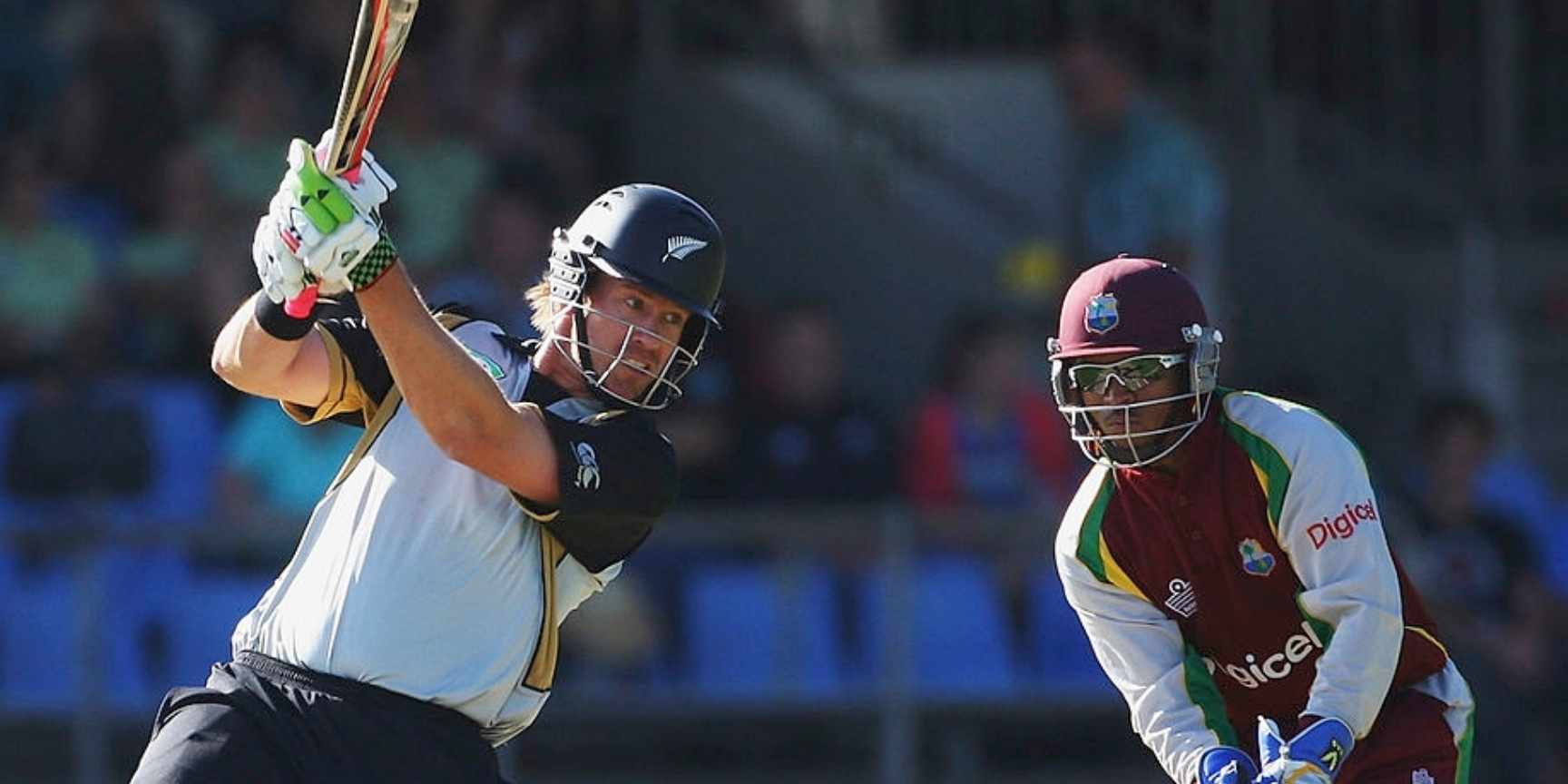 On December 26, 2008, the West Indies and New Zealand played a Twenty20 international match in which the Super Over was introduced.

Batsmen Chris Gayle, Xavier Marshall, and Shivnarine Chanderpaul were selected by the West Indies to represent the team in this game. Daniel Vettori, a left-arm spinner, was chosen as New Zealand’s bowling selection.

West Indies scored 25/1 thanks to the heroics of the Universe Boss, Chris Gayle, who scored all of his team’s runs in that over, the highest ever achieved in a single Super Over. In the absence of a ball, Xavier Marshall ran out, but Shivnarine Chanderpaul remained at the non-striker’s end.

When the Kiwis batted in response, McCullum and Oram opened the batting, with Ross Taylor expected to come in after the first wicket fell. Sulieman Benn, a left-arm spinner, was selected as the West Indies’ representative bowler.

New Zealand lost the wickets of Jacob Oram and Ross Taylor as a result of their failure to score more than 15 runs in five deliveries. Brendon McCullum did not have to face a single delivery and remained at the non-striker’s end throughout the game.