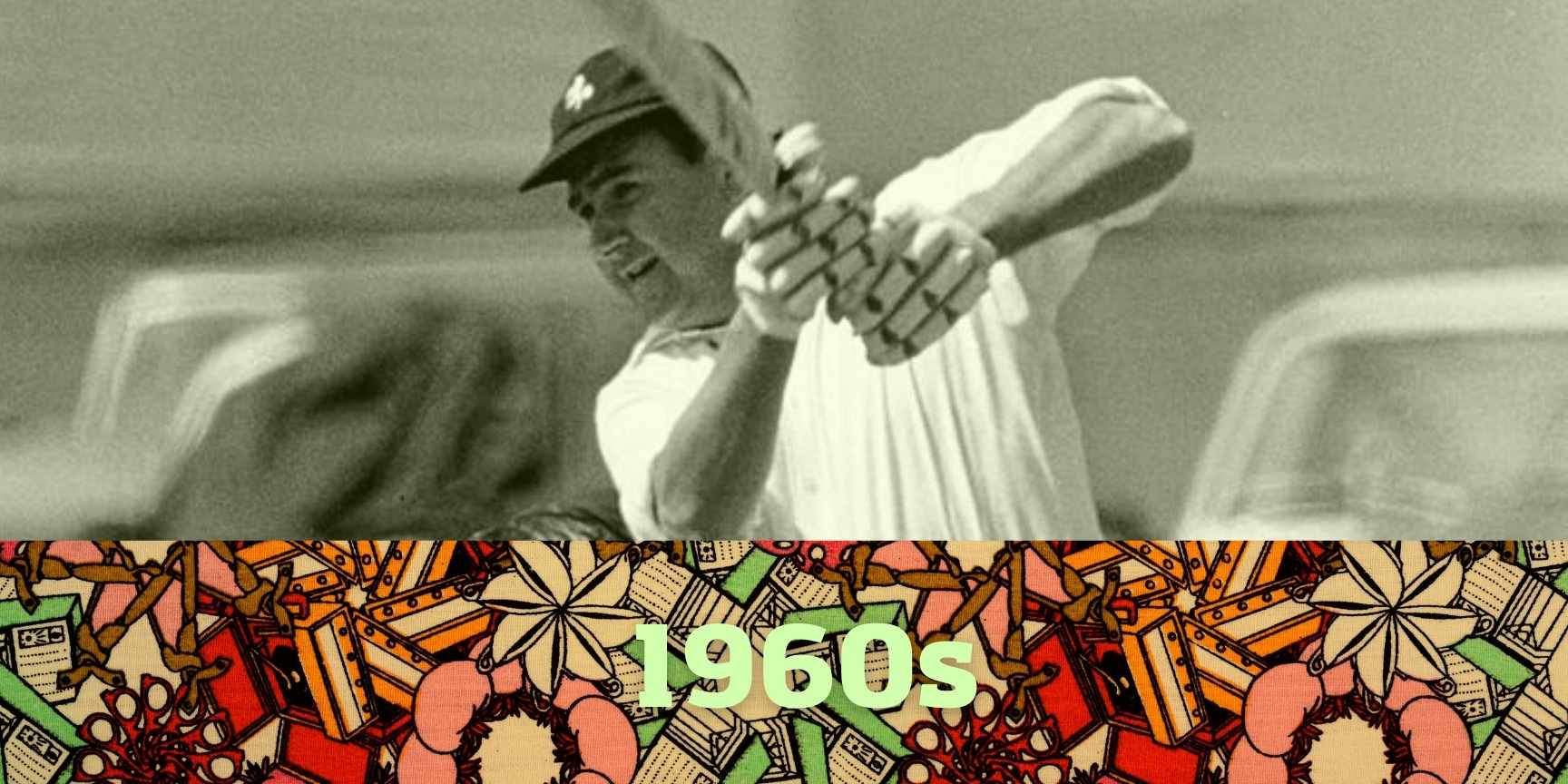 1962-63 In the early part of the off-season, Arthur Brown, Neil Tuckwell and John Newman hatched the idea of forming a university cricket club given the number of talented cricketers who attended the University but played for District Clubs such as Northbourne and Turner. Though these initiators were aware that an ANU Cricket Club had […]