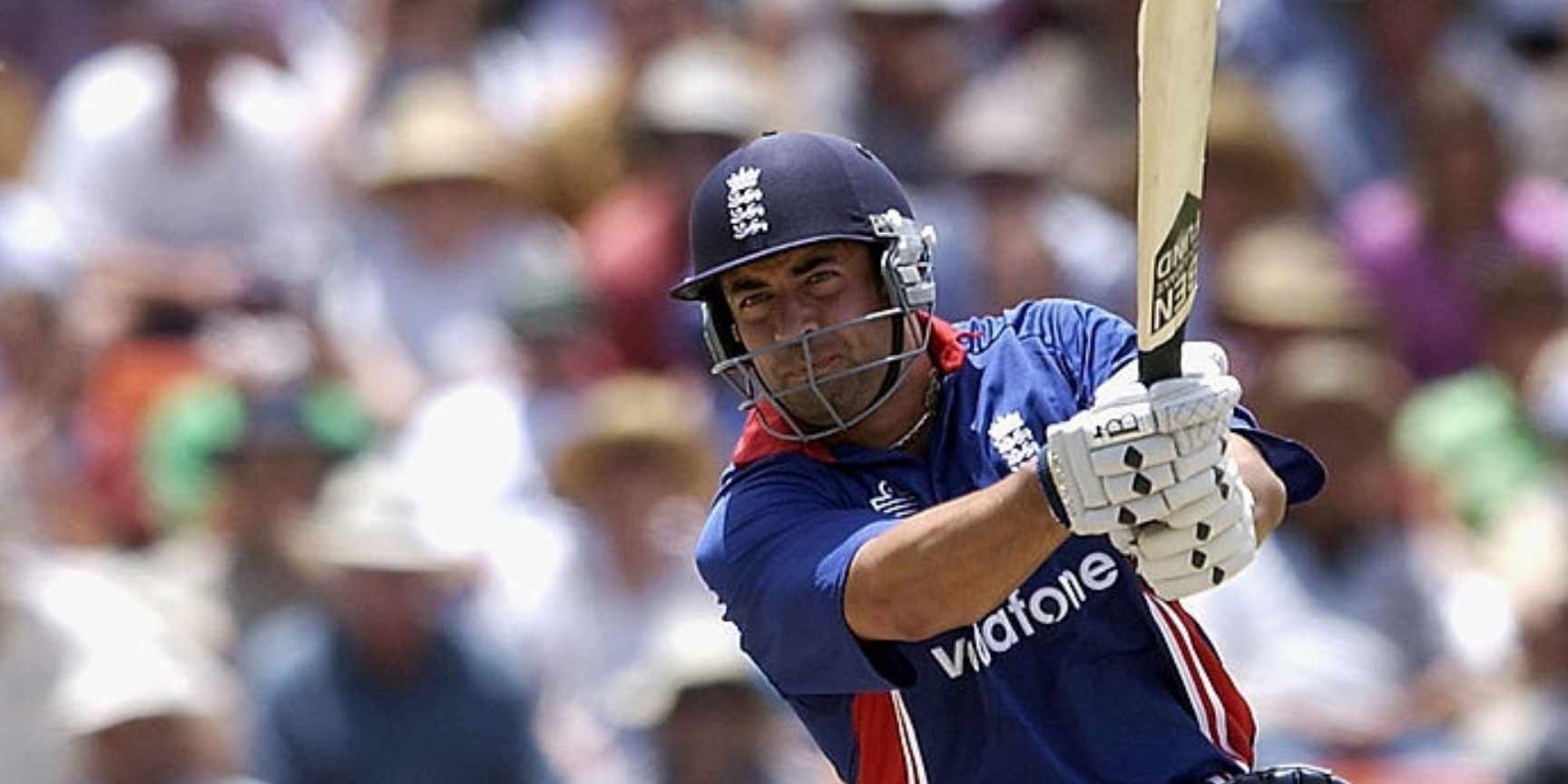 It was a bright and sunny January day as the ANU XI traveled to Bowral for the annual match with the Bradman Foundation XI. The team was made up of players both past and present and upon their arrival at the famed ground were quickly sent in to bat by the visitors.

Drones and Bunyip strode out to the crease and attacked from the first ball as it crashed into the pickets surrounding the ground. Drones (4) departed with the score of 19 and this brought the young Mitch Callagher to the crease.

Mitch guided the nets every week and this opportunity was a great reward for his tireless work. A little later Bunyip brought up his 50 with 2 to Long On, with Mitch running his senior partner as though he was preparing him for 5 furlongs at Caulfield. Mitch (19) and Bunyip (71) took the team to drinks at 1/101 from 22 overs, with an array of attacking strokes and some luck.

After drinks, the Bradman bowlers returned with new vigor and removed Mitch (23) with a sharp catch in the gully off Garbutt, only bringing forward the international flavor of this match. “Texas” Nick Keeling almost ran out to the crease not wanting to wait for Mitch to leave. Nick was a bit slow, due to the good bowling and eventually knicked up for 1 and JB (0) came and went the same way. Uni was teetering at 4/140 when Murray came to the crease and the bets in the pavilion were on Muzz to beat Bunyip in a quick single.

Murray blasted a quickfire 11 before one shot too many saw him bowled (5/157), bringing Fox Jr out to the middle. Bunyip had now progressed to 99 and was eagerly searching for the single that would bring up three figures. Fox Jr. was caught and bowled for 2(6/160), finally ringing in the entrance for Mr. Wonderful Rob Regent to let Bunyip know he was on 99 (just as you do). Eventually, Bunyip pinched a single to fine Leg and brought up his ton, and promptly left the ground retiring on 100 (7/161) in the 35’th over.

Starry and Mr. Wonderful then hit out with Randall falling for 9 (8/186), making way for Liam to continue the onslaught. At the death, Mr. Wonderful was dismissed for 35 (9/228) with Yappie Barnard (1*) and Liam (15*) finishing the 45 overs on 9/230. As always the lunch at the Bradman match was top-notch with more than enough food to go around and this led to some degree of sluggishness by the visitors after lunch. Fox Sr. and Bunyip took up the new rock and bowled tight lines, just without any luck as the batsmen (Matt & P. Rose) played and missed time and again.

The Bradman team got off to a good solid start, but with the introduction of the devilish Cosgrave and heat of Starr, the match was turned on its head. P. Rose (51) was out to a very good catch by Fox Jr. with the score of 1/90, then Matt Rose (28) finally succumbed to the guile of Starry, as he and the President hooked up for the dismissal and a couple of overs later Starr bowled Rogers (0) and the Bradman XI started to look frail at 3/95. Unfortunately, there was to be little joy for the visitors as Jensen and S. MacPherson stroked the bowlers all around the Bradman Oval.

It wasn’t until the retirement of Jensen for 64 (4/188) that the uni bowlers had an opportunity at a fresh bat. Mr. Wonderful then got the breakthrough as he had Zupp (6) caught and bowled and again the Bradman XI wobbled, if only for a short time as the brothers McPherson (D 18* & S 48*) guided them to the target with 4 overs to spare. After the match, many a drink was shared before the battle-weary ANU XI headed back to prepare for next season’s match. 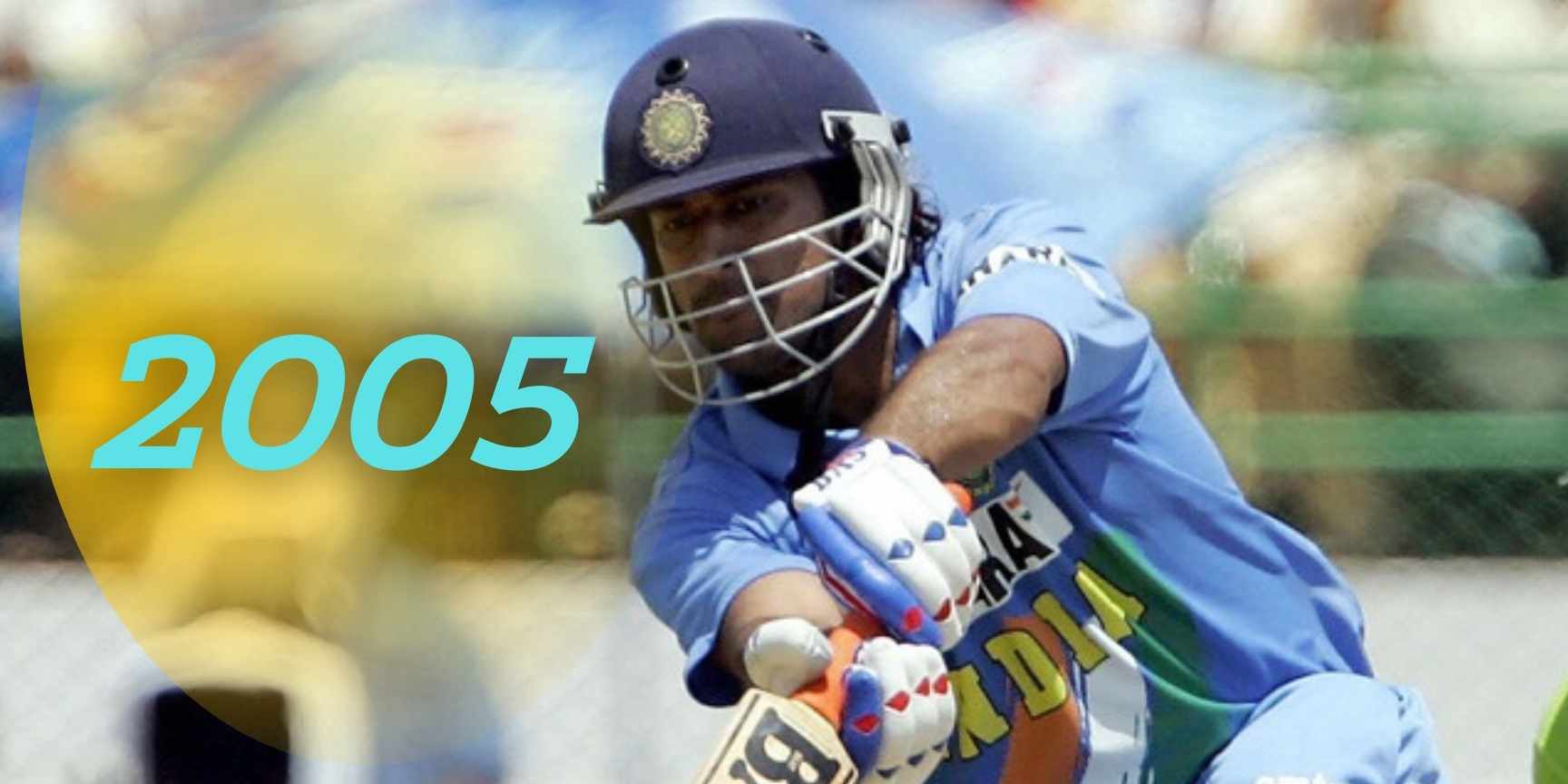 The annual match was played at ANU North between a Bradman X1 and an ANU XI consisting of ex-players and current captains, committee members, and long-standing players i.e. a mob. After a delayed start due to rain, the match started with ANU batting. Solid contributions by Ian Ryall 29 and John Beaton 26* saw ANU finish at 9/126 off 40 overs.

Highlights of the innings included Bully opening his scoring with a 4, Manu hitting a 4 straight down the ground, and a fantastic bit of “running” between JB and Murray Radcliffe. Only a video would do this effort justice but in short, it started with Murray playing a shot and falling over, continued with the invention of synchronized running, and ended with Murray being run out by 18 meters.

The Bradman XI started to bat and under the combined pressure of Foley, Dang, Bully, and Steve Smith soon collapsed to 6/30. Sensing embarrassment, JB came on to prolong the match.

A fine partnership then ensued which wasn’t broken until the opposition reached 120 when Manu uprooted the stumps of both batsmen in successive overs. With 2 overs to go, they needed 2 runs to win. Smith bowled a maiden and it came down to Manu. He bowled 4 dot balls before a drive bounced over his head to give the opposition the win.

Many thanks to all the organizers in particular the Emery family who provided a very fine lunch and afternoon tea and to Rhonda and Suzi Foley who scored all day and provided a tent and tables and chairs. Roll on next year for our revenge at their home ground. 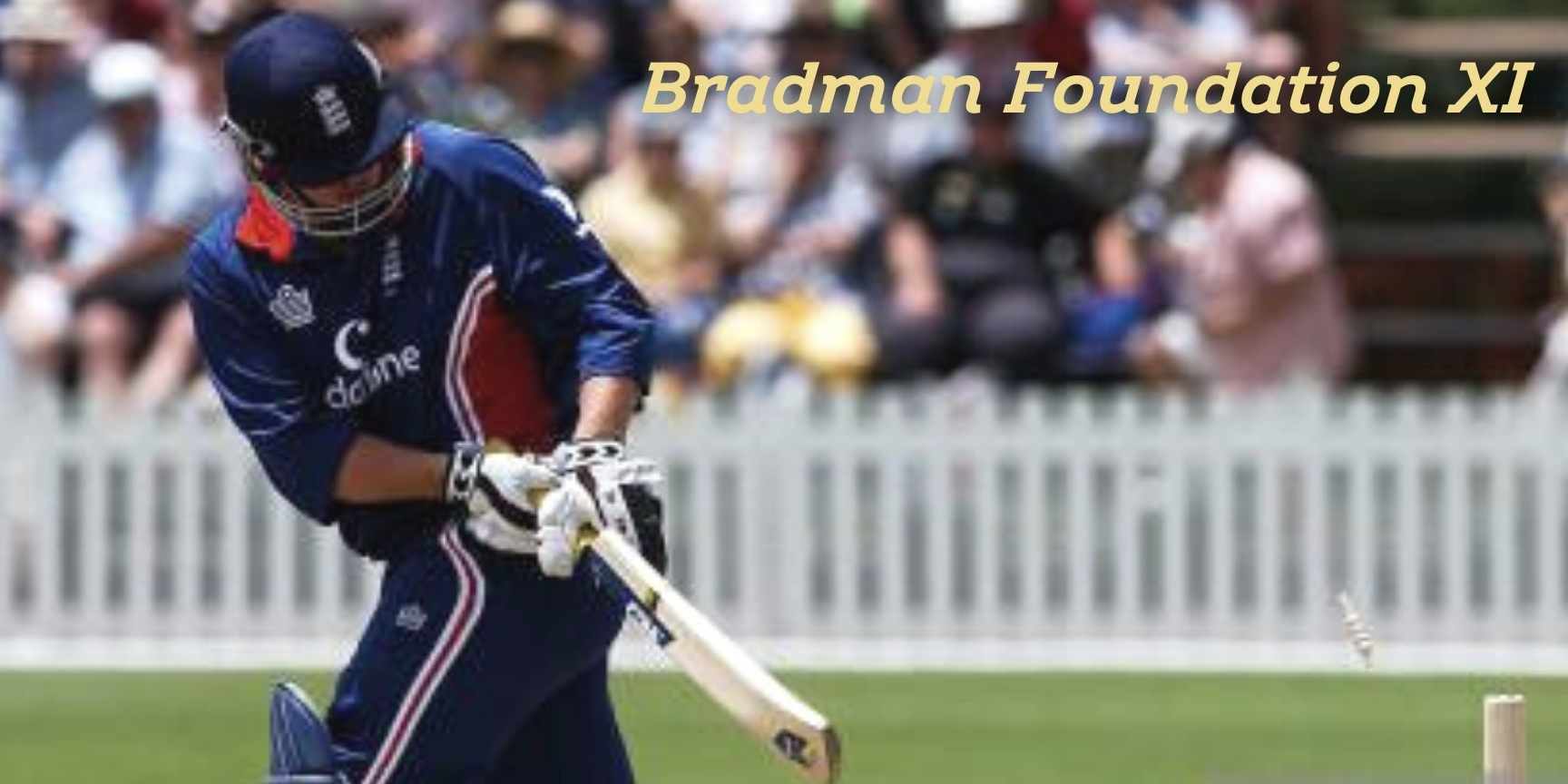 On Sunday the 11th January 2004, an ANUCC XI visited Bowral to play in the inaugural ANU vs Bradman XI match. The game was played in the beautiful environment of the Bradman Oval. ANU batted first and made 225 off 45 overs with Drones making a 50, Barney 40+ and Steady a swashbuckling 30+. After a very good lunch, Emers and the Camel opened the bowling with the Camel being belted early.

He responded well with a superb gazunder to trap the opener LBW and followed up with a bowled next ball. Bunyip was then introduced and took 2 wickets in 2 overs. With the game threatening to become a rout, ANU relented and Cube and Brakelight were given spells. After a good partnership, wickets started to fall regularly and Steady took the last wicket with the Bradman team making 160.

The club would like to thank all the supporters that made the trip up the highway. Next year we host the match, at South Oval, and hopefully, we can further develop our relationship with the Bradman Trust.