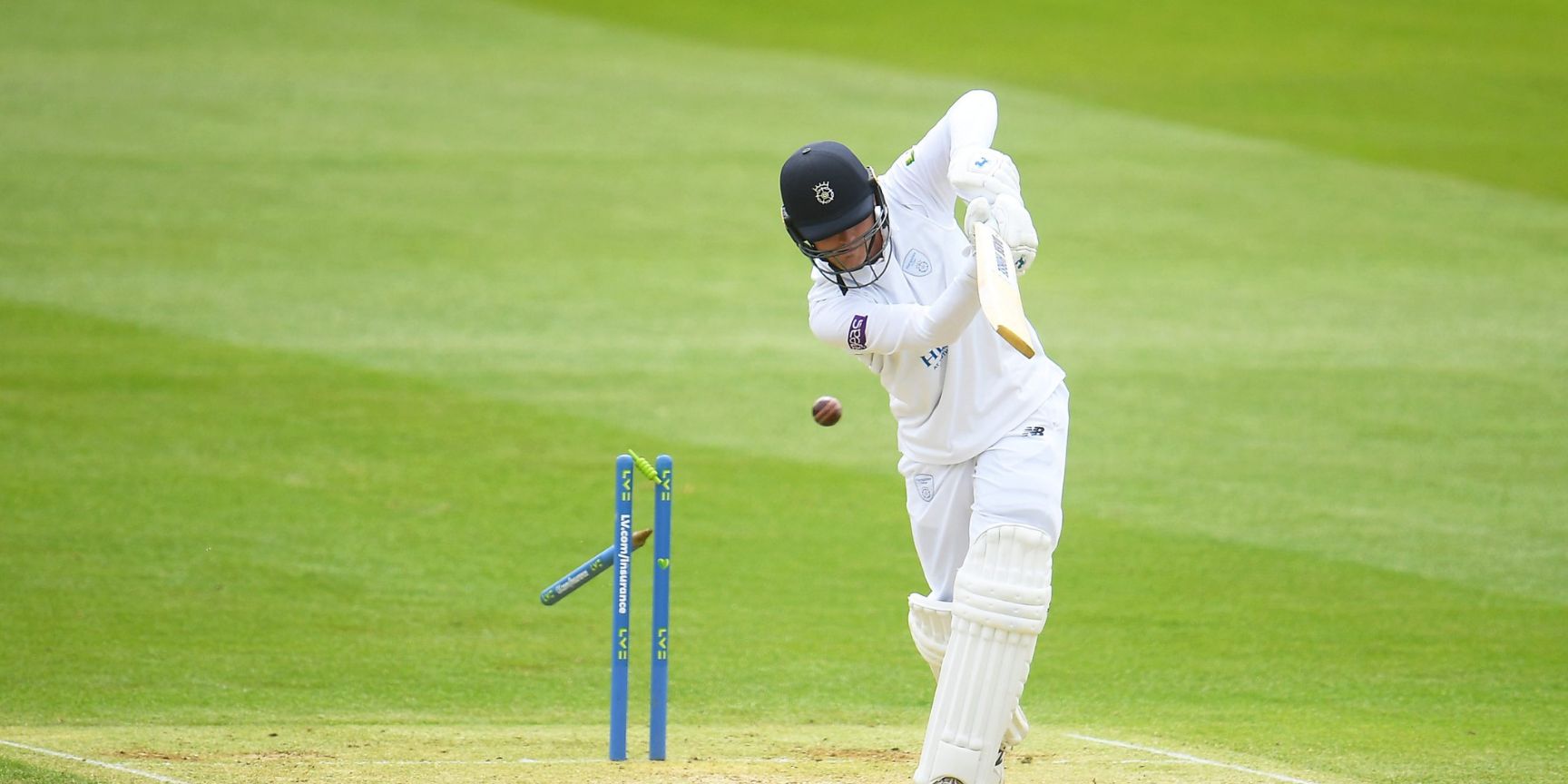 Every game has its own rules and goes systematically to make all the sports in order and in the system. This makes the game more interesting and the rule of the game is one thing that makes it different from the other games. As you know that most of the games are played on the ground and every sport has its own measurement.

Positions on the field of the players matters more than how players perform on the pitch.

There are certain positions on the field of cricket which are systematic and represent the strategy of the match. The cricket match is played on the basis of strategy and on that basis only the position of the player is decided.

There are 11 players in the team so there is a total of 11 positions on the field of cricket, different types of cricket field positions are:

In a cricket team, each position comes with a unique responsibility which is also very important for the team. But wicket keeper is very important and very responsible work, so it is usually given to the captain of the team.

It is the position that is mainly given to the player who is quick in responsiveness because this is the region in the ground that catches the maximum ball. The player standing in the slip region requires good coordination.

This position is very near to the batsman and the player must catch the ball immediately after it hits the ground.

This fielding position means tailing the ball away from the player, this catch is often done by the best player of the team, so the best of the team is appointed here.

The job of the cover is to stop the ball and not allow the batsman to score by returning the ball to the bowler as soon as possible.

It is the position that covers the large area on the ground, this position becomes active when the ball has to be stopped and the run has already been one or two.

It is a wicket saving area, in which there are not lots of action

It requires a player with good hands flexibility, with good ball tracking capability.

The job of this player is to stop batsman from running one base to other, often occupied by captain

This player stands near to the umpire and stops the ball which is weakly hit.