Understanding The Basic Rules And Regulation Of Cricket Sport 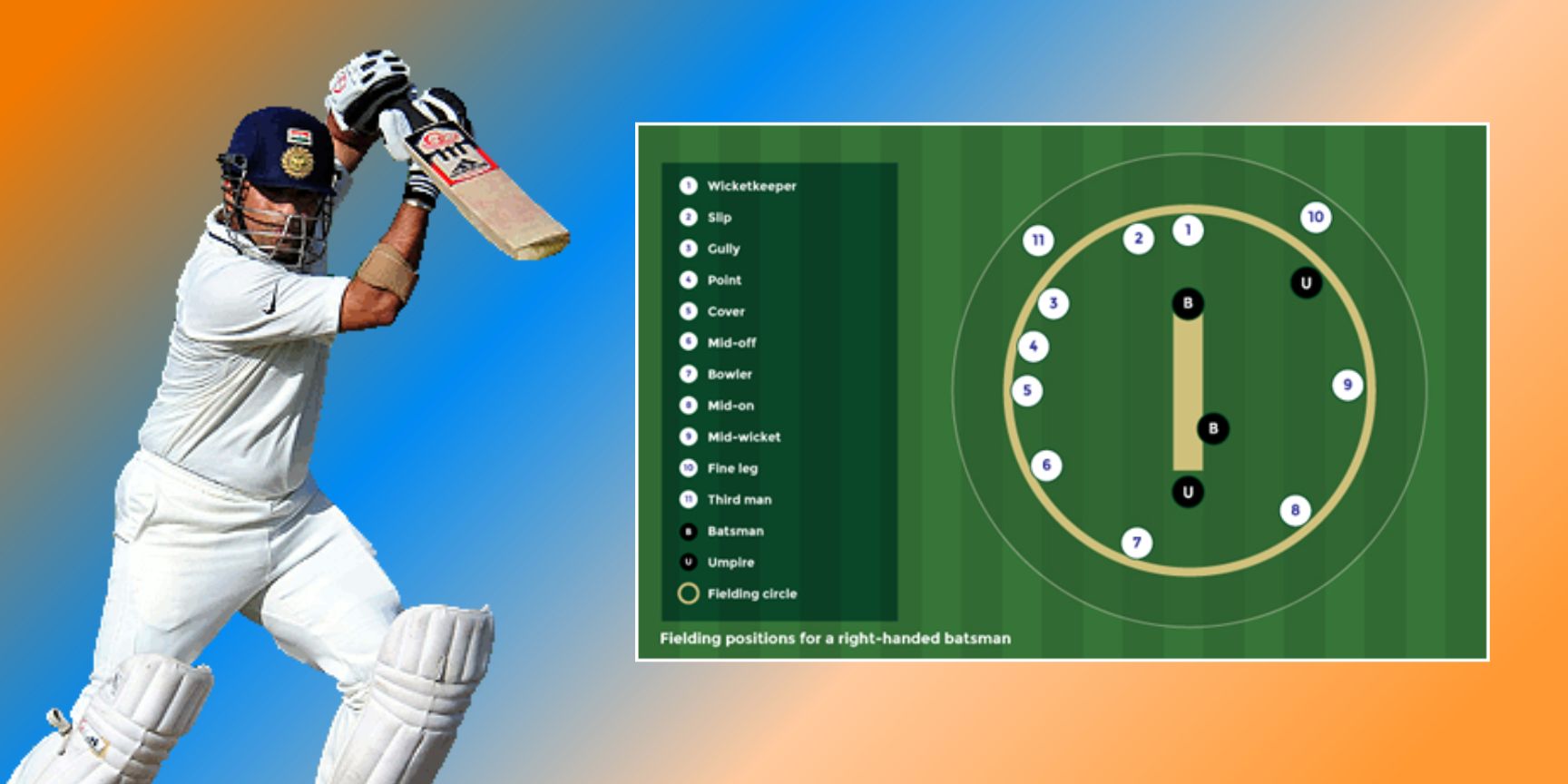 Cricket is one of the most popular sports in the world. It is a game in which two teams of 11 players try to score runs by hitting a round ball with a long piece of wood, called a bat.

Traditional cricket, such as test cricket, is usually played 4 to 5 days in a row. But now, there are different game forms, such as Twenty20, which is played with shorter periods.

Cricket has been around from centuries, and it has been growing in popularity amongst new fans every year.

Understand The Powerplay In Cricket Match

Powerplay occurs in both shorter formats of cricket, such as one-day matches and T20 cricket matches. A powerplay is over a period where the fielding team has a fielding restriction.

During the powerplay period, the fielding side has to place only two fielders outside the 30-yard circle until the powerplay is no end. It gives more chances to batting sides for quick scoring by reducing the risk of playing a specific shot.

Because in this period, the batsman only has to clear the gap between fielders and score as many runs as possible in powerplay over.

Powerplay is very beneficial for the batters, and they can score runs in boundary in an area where the player is not placed. In a one-day international cricket match, only two players must be outside of a 30-yard circle, and that powerplay is known as a mandatory powerplay.

The fielding side has to be placed nine fielders inside the 30-yard circle, including the wicket-keeper, and a maximum two-player should be placed outside of the circle according to their field positions.

In cricket, the run rate is the rate of runs scored by one team per over in a match. A high run rate indicates how well a team is batting, while a low run rate may indicate that the opponent’s bowler is bowling too well.

Run rate is considered an essential parameter for keeping track of how well a team performs. The run rate also affects the match, and it is one of the most significant factors in world cup matches.

For example, if two teams are in the same group and they both won equal matches but only one team qualifying for the semifinal match, it is decided by which team has a high run rate.

Some Other Cricket Rules And Regulations

Cricket is a team sport played between two teams, each having eleven players with a bat and a ball. The fielders are allowed to catch and throw the ball.

Each team tries to score runs with the bat, called batting, by hitting the ball, and the fielding side tries to minimize the batting team’s score by their bowling and fielding. The game of cricket is played on a field with a rectangular shape and two sets of three stumps placed at each end, along with bails on top of the stumps.

The rest players stand outside the field as substitutes or reserves. The ICC also sets some rules to out the batsman including, stumps out, run out, caught out, bowled out, mankading, obstructing the field out, time out, etc.

In batting, there are also some rules set by the cricket governing body that, mainly known as ICC, and the rules are, if batters hit the ball along the ground and bowl touch to the boundary line, then it’s called four runs.

And if a bowler hits the ball and goes outside the boundary line without touching the ground, then it’s known as six runs.