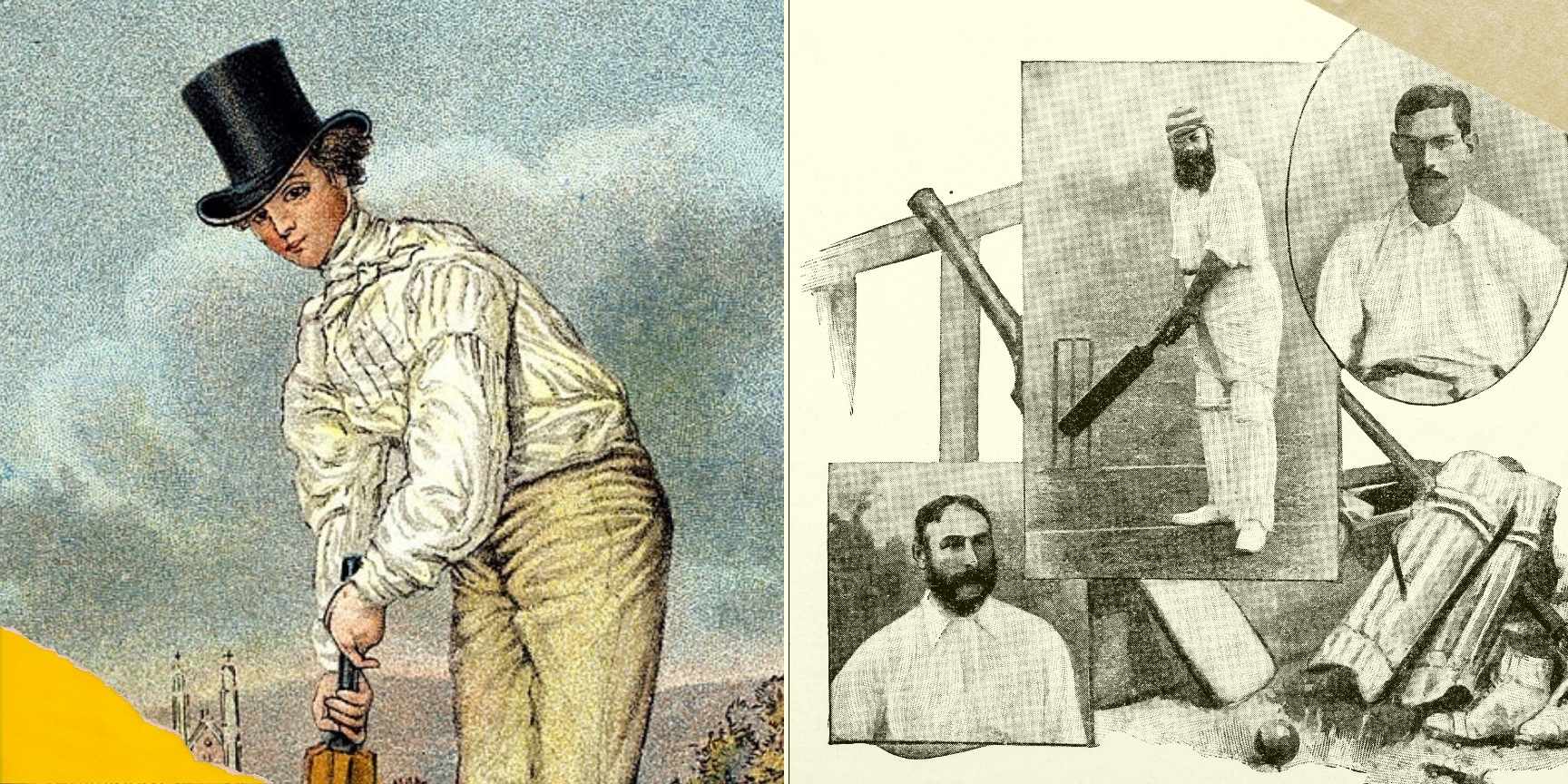 Cricket in Canberra had very early origins with one Club, the Hall Cricket Club, being inaugurated as far back as 1854. A more formal structure to matches played in the region occurred in 1914 with the creation of a program of matches for the Moore Shield which had hitherto for many years been contested on […]