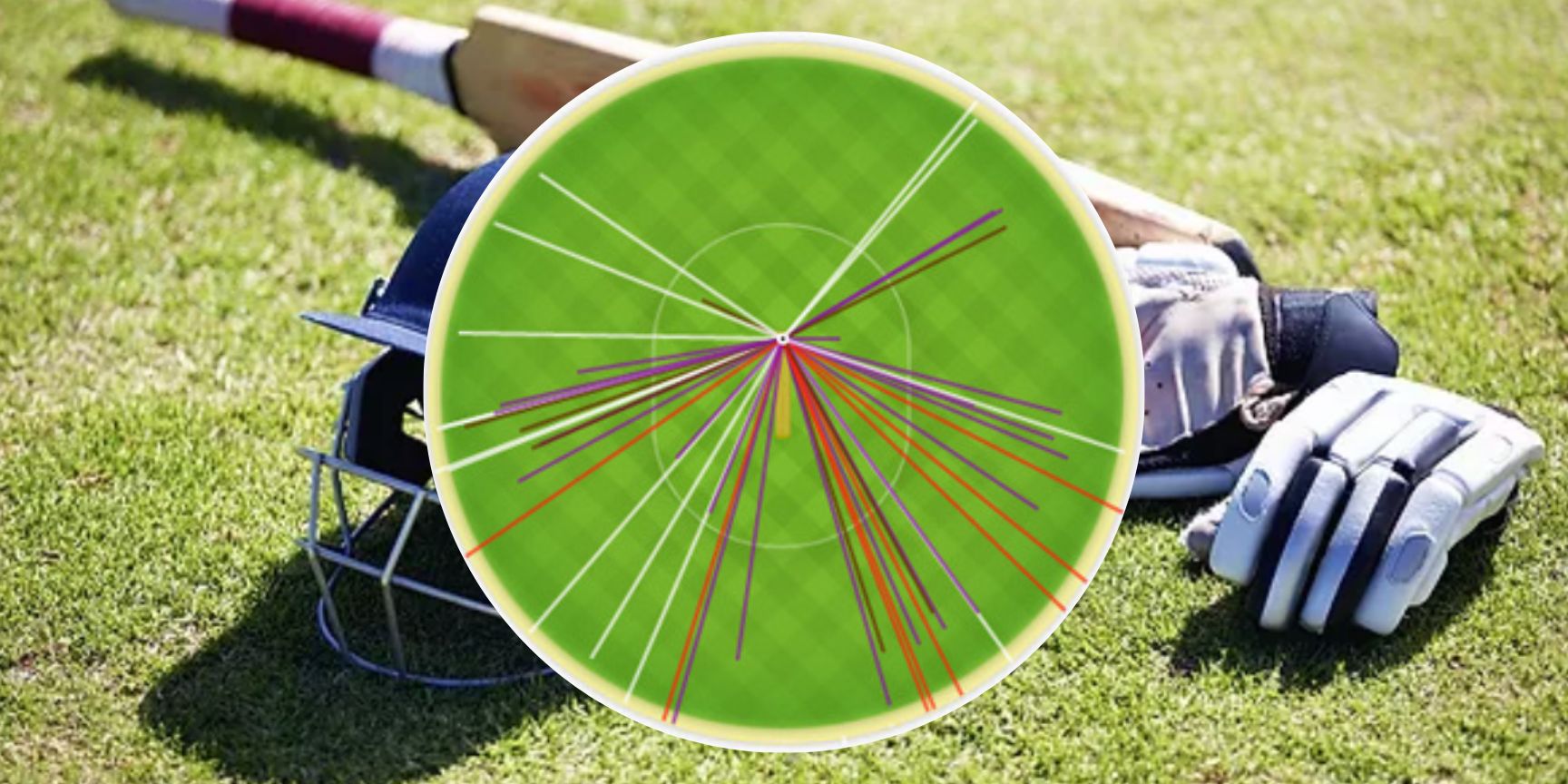 Cricket is known to be an exciting game. It involves running, batting and teamwork. There are innings, balls per over, boundaries, and sixes. But it is essential to understand the terminology for this to be possible.

The batsman’s task is to score as many runs as possible from getting deliveries from the bowler. And the bowler’s task is to out the batsman to lessen the target for their team. So a cricket match is mainly divided into two innings named First Inning and Second Inning.

The number of players in each team is eleven. The team which scores more runs than the other team wins the match. If both teams’ number of runs scored is equal, the match is drawn. If a batter hits six, then it is called a 6er. 6er means six runs to be scored from a ball.

Some cricket lovers might not know some terms of cricket sports, like how to calculate run rate in cricket? What DRS is, and some other reasons for batters getting out, like LBW, hit wicket. So if you are a cricket follower, you should know these terms of cricket. Here is a list of a term that helps you learn cricketing terms.

Most people find it hard to keep track of the scores, and many have wondered what that run rate thing they keep hearing about. Well, read on and find out how to calculate run rates with this simple math formula.

The Run Rate indicates how many runs a batting side has scored, on average per over. It is calculated by dividing the number of runs scored in an innings by the number of overs that have been bowled. So, for example, if a team scores 120 runs in 10 over, then the run rate is 120/10, which is 12.

Run Rate is equal to Total Run / Total Over. For example, the maximum number of overs in an innings in One Day International cricket is 50 over. Another example is if a side has scored 200 runs in its 50 over, four runs an over, giving a run rate of 4.

Therefore, the batting side would say it was four runs to the over when those 200 runs were scored. To calculate the run rate in cricket is not tough as many people think it can be a little challenging for a person who does not know the basics of mathematics.

After changing technology, cricket was not a cheating game, and DRS is known as the decision review system. Before coming to this system, most of the batsman who was out but the field umpiring error was safe from being out.

But after the come of this system, it’s become very beneficial for the bowler and the batsman sometimes. So, for example, when there is no DRS system, the last decision depends on the on-field umpire.

So if a batter is not out and after an appeal by the bowling side umpire gives the decision in favor of the bowling side, then the batsman should go into the dressing room with disappointment.

But DRS changes all the situation, and if a batter is not out then, he has a chance to take review where the third umpire uses every technology provided by the ICC. They check every clue of whether the batsman is real out or not.

Many people also do not know about the hit wicket then you should not worry about it. When a player hits the stumps with their own bat after playing the bowl, he is out that given by the field umpire.